Windows Server 2012 R2 Standard powers many of the worlds' largest datacenters enables small businesses around the world and delivers value to organizations of all sizes in between. Building on this legacy Windows Server 2012 R2 redefines the category delivering hundreds of new features and enhancements spanning virtualization networking storage user experience cloud computing automation and more.

Simply put Windows Server 2012 R2 helps you transform your IT operations to reduce costs and deliver a whole new level of business value.

The key works on both 32bit and 64bit system. The key can be used all the time!

WE GUARANTEE: 100% repalce or refund if the key isn't available!

Server 2012 is the original release while Server 2012 R2 is the second release. R2 has additional features, updates, and security patches. Some of the key new features of Server 2012 R2 are Storage Tiering, Storage Pinning, Desired State Configuration, and Work folders.

You may be able to upgrade to Server Standard 2012 If one of the following are currently installed:

Windows Server 2012 captures the experience Microsoft has gained from building and operating public clouds to deliver a highly dynamic, available, and cost-effective server platform for your datacenter and your private cloud. It offers businesses and hosting providers a scalable, dynamic, and multitenant-aware cloud infrastructure that connects more securely across premises and allows IT to respond to business needs faster and more efficiently. Whether you are an enterprise, a small or medium-sized business, or a hosting provider, Windows Server 2012 will help you cloud optimize your IT environment. 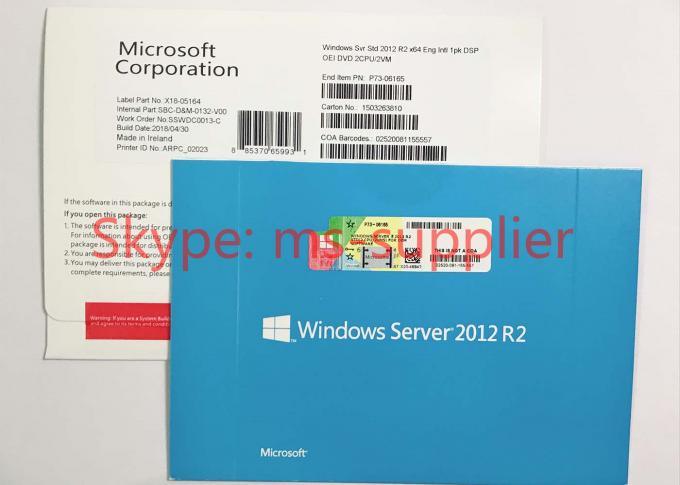 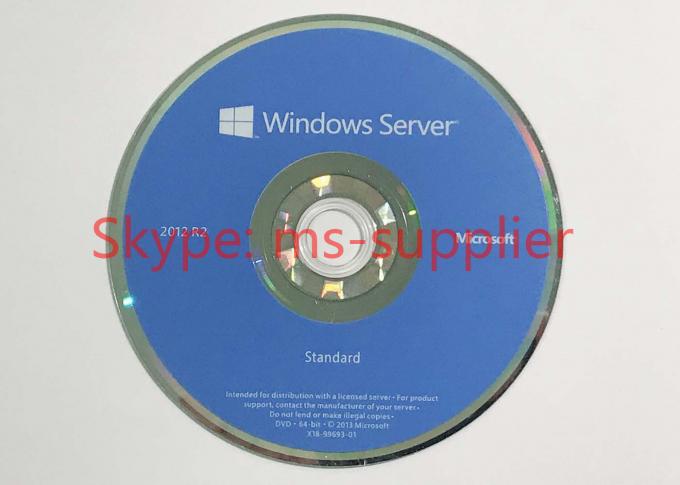