What if you could safeguard your business with enhanced security? Improve the efficiency and productivity of your organization? The Hewlett Packard Enterprise and Microsoft® partnership combines technologies to help your business reach its full potential and operate with increased agility, extra layers of security, higher resiliency and performance for your Windows® based servers. Microsoft Windows Server 2016 is the cloud-ready operating system that supports your most demanding workloads while introducing new technologies that make it easy to integrate hybrid cloud services. It delivers powerful new layers of security along with innovations to elevate your business to new levels of efficiency and productivity. Windows Server 2016 paired with Flyingent servers, storage, and networking solutions provides the technology that helps achieve your business goals.

Safeguard your data whether on-premise or in the cloud – helping mitigate risk and avoid business disruption. Features such as Windows Defender, Trusted/Secure Boot, Shield VMs, and Host Guardian Services are just a few of the additional layers of security offered in Microsoft Windows Server 2016.

Windows Server Containers bring the agility and density of containers to the Windows ecosystem, enabling agile application development and management. Use Hyper-V Containers for a unique additional level of isolation for containerized applications.

Microsoft has been reorganized by Satya Nadella, putting the Server and System Center teams together. Previously, the Server team was more closely aligned with the Windows client team. The Azure team is also working closely with the Server team.

In March 2017, Microsoft demonstrated an internal version of Server 2016 running on the ARMv8-A architecture. It was reported that Microsoft was working with Qualcomm Centriq and Cavium ThunderX2 chips. According to James Vincent of The Verge, this decision endangers Intel's dominance of the server CPU market. However, later inquiry from Microsoft revealed that this version of Windows Server is only for internal use and only impacts subscribers of Microsoft Azure service. 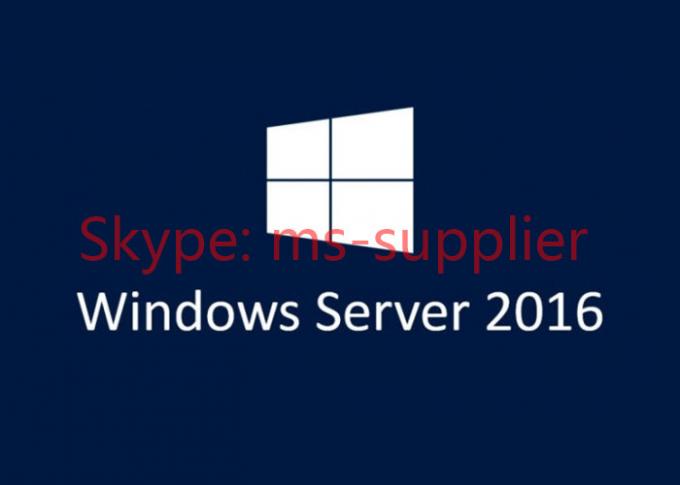 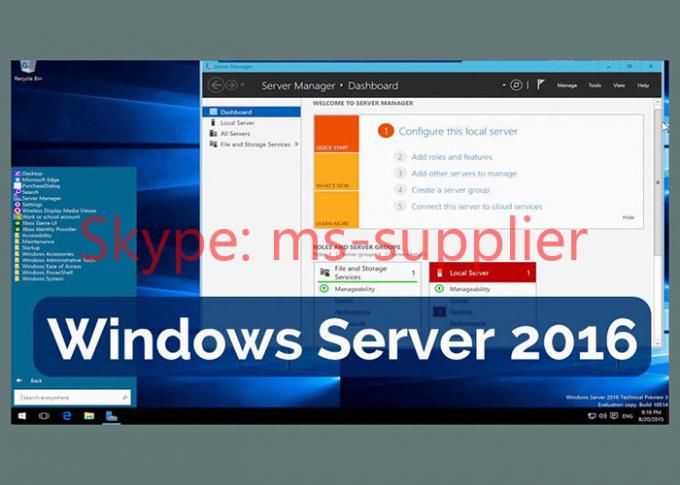 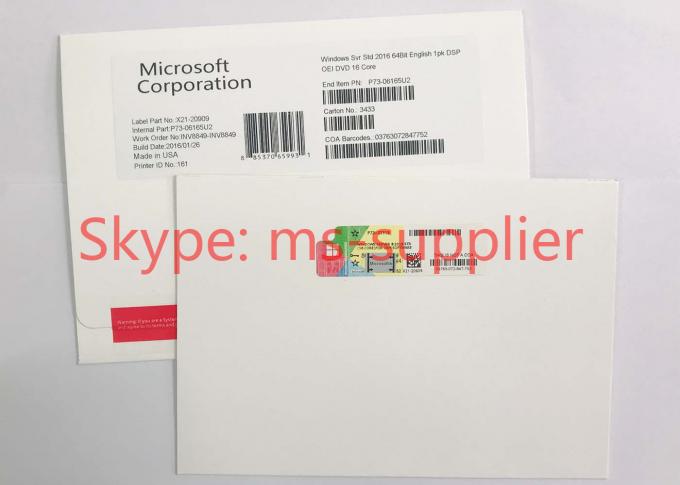