1. Product key can be used both personal or commercial/business premises. Can be activated on the same PC after reformatting, can be checked with Microsoft.It's legality and genuine verification. 100% Authentic!

2. We are professional global softwares manufacturer in Chian, we're not reseller, if you are smart buyer, you know which one is better, and I know you are smart enough to decide

4. This software and license is Original Microsoft. It's brand new and unused. It had never Ben installed, activated, or registered

Future Support is GUARANTEED as we are doing online

We are NOT the kind who has made the sales, then don't give damn about you! We care about you after sales! We will help you as much as possible. You get the EXCELLENT WORLD CLASS Support, well worth it!!

What You Will Receive
Installation instructions for Windows 7 . (Not an upgrade version)
The key is new and has never been installed on any computer.
Genuine and unregistered product key. (this is an original genuine key removed from a faulty laptop/pc, so the key can have physical wear but is not used)
The software will install on any laptop or desktop computer which is capable of installing and running Windows 7.
Will install on self built or custom built unbranded machines.
Will install on new machines or machines that have a new hard drive and/or no operating system.
Can be used to remove and replace old/previous operating system.
Retail packaging is NOT included.

OEM Software - Microsoft's Distribution Agreement for System Builders states that the system builder software packs are not intended for distribution to end users unless the end users are acting as system builders by assembling their own PCs. A "system builder" is anyone who assembles, reassembles or installs software on a new or used computer system. For OEM software, your software will be bundled with an AS IS non-working hard drive.

OEM/Reinstall Disks/MAR Software - To be in compliance with Microsoft licensing, recovery media, OEM media and MAR media containing Microsoft software must be redistributed as part of a complete package that contains the media, the original computer hardware with which to software was distributed and the corresponding COA label. Therefore, we sell these items bundled with the original broken system motherboard. You are purchasing this software which is bundled with hardware. 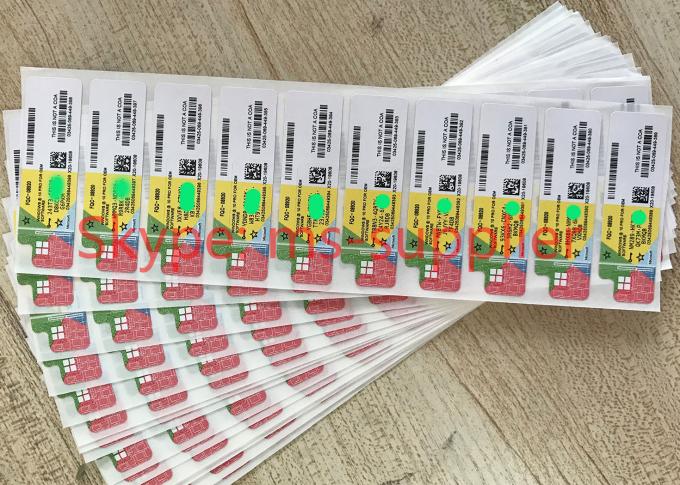 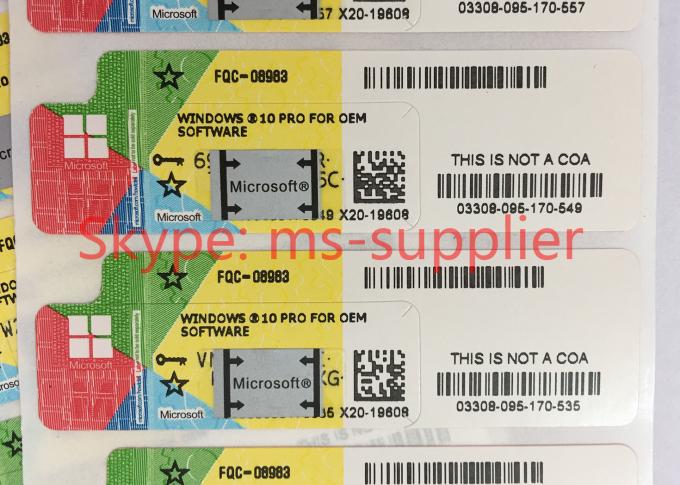