Design
The user interface design of Office 2016 is relatively unchanged from its predecessor, Office 2013. It retains the flat design that was introduced along withMicrosoft design language, albeit a few modifications to the layout are made, in order to conform with the design of Microsoft Office Mobile.Office 2016 has three themes. The default theme, known as "colorful", features a solid colour on the top band of the ribbon, corresponding to the colour of the Office app being used, for example, a solid dark blue is featured prominently in Microsoft Word. The theme had been described as useful in making the tab headings more distinct. In addition, both the "white" and "dark grey" themes from Office 2013 are available as well, though, no new backgrounds have been added, nor existing backgrounds removed. 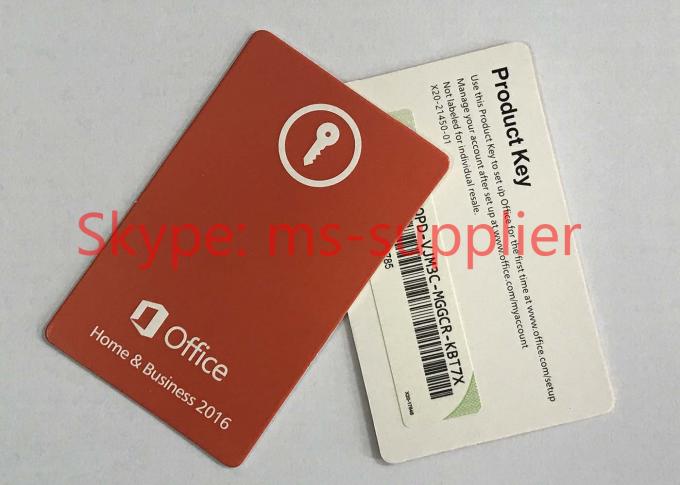 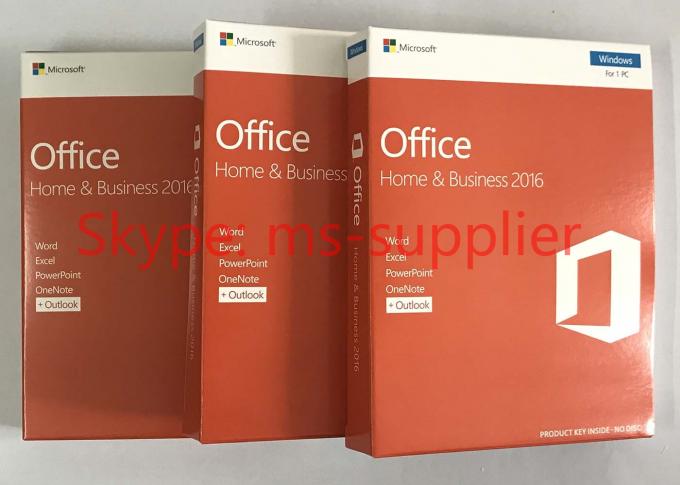