Word, Excel, PowerPoint, OneNote plus Outlook on one PC.
Office on one PC for household use.
One time purchase for the life of your PC; non-transferrable.
7 GB of online storage in OneDrive.
Free Office Web Apps for accessing, editing, and sharing documents.
An improved user interface optimized for touch, pen, and keyboard.

Office Home & Business 2013 is designed to help you create and organize faster with time saving features. In addition, you can save your documents in the cloud on OneDrive and access them from multiple devices and when you are not at home.

What’s new in this release of Office?

The 2013 versions of well-known Microsoft Office applications such as Word, Excel, and PowerPoint include new features that help you create, communicate and work efficiently where ever you may be even if you are away from home. In addition to updating the traditional Office suites, Microsoft has developed brand new subscription versions of Office, specifically designed around the way customers use Office. Each new subscription offer will include the 2013 versions of the Office applications, for example Word, Excel and PowerPoint, plus cloud services such as Skype world minutes and online storage with OneDrive.

Difference between the Office 2013 suites and Office 365 plans

Office 365 products are paid for on a subscription basis, annually. Active subscribers will receive future rights to version upgrades as a benefit of their subscription. Entitlements vary by product. Office 365 is for products that include cloud services, such as additional OneDrive online storage, Skype minutes for home use, Lync web conferencing or Exchange Online hosted email for businesses. Cloud services are features that are enabled over the Internet. Most Office 365 plans also include the full-featured Office 2013 applications, which users can install across multiple computers and devices. All

Office suites have traditionally included applications such as Word, Excel, PowerPoint, and Outlook. All Office 2013 suites include the latest versions of the applications, for use on a single PC.

Internet connection. Fees may apply.
Microsoft Internet Explorer 9 or later. Mozilla Firefox 12 or later, Apple Safari 5 or later, Google Chrome 18 or later.
Microsoft and Skype accounts.
A touch-enabled device is required to use any multi-touch functionality. However, all features and functionality are always available by using a keyboard, mouse, or other standard or accessible input device. New touch features are optimized for use with Windows 8.
Information Right Management features require access to a Windows 2003 Server with SP1 or later running Windows Rights Management Services.
Product functionality and graphics may vary based on your system configuration. Some features may require additional or advanced hardware or server connectivity.

Compare Office Suites and Find the Office That's Right For You 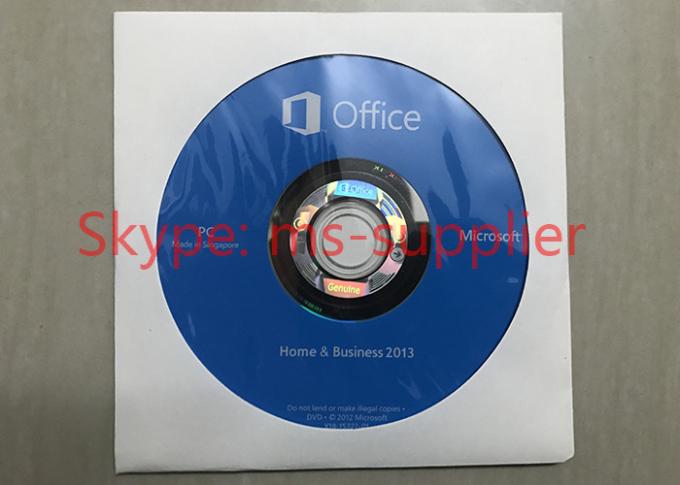 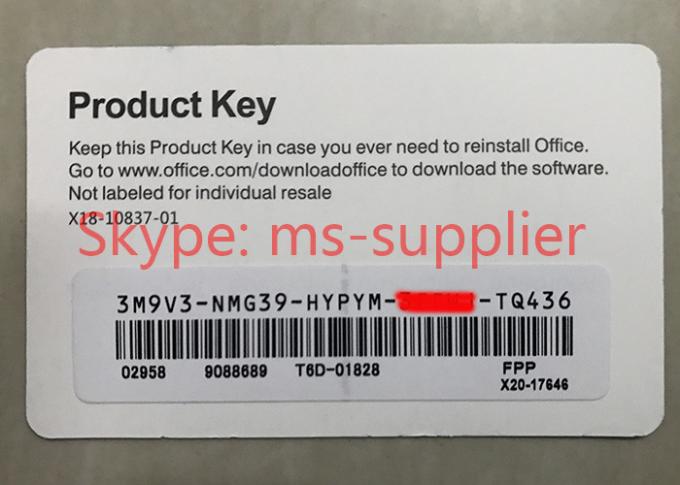