The simple and cost-effective server and cloud platform

Windows Server 2012 allows you to take advantage of your existing skillsets and investments to optimize your business for the cloud.

Take advantage of the cost savings of virtualization, and maximize server hardware investments by consolidating your servers as virtual machines on a single physical host. Hyper-V runs multiple operating systems including Windows, Linux, and others, in parallel, on a single server. Windows Server 2012 extends Hyper-V’s capabilities with additional features and industry-leading scalability for host processors and memory.

You can manage an entire network as a single server, so you get the reliability and scalability of multiple servers at a lower cost. Automatic rerouting around storage, server, and network failures keeps file services online with minimal noticeable downtime. Together with System Center 2012, Windows Server 2012 can provide an end-to-end software defined networking solution across public, private, and hybrid cloud implementations.

Following a standards-based management approach, the Windows Management Framework provides a common platform for automation and integration to help you automate your routine tasks with tools like Windows PowerShell. Other improvements help simplify deployment, ensure that the components of your datacenters have the correct configuration, and enable you to take action to manage across multiple servers through a single relevant dashboard in Server Manager.

Windows Server 2012 builds on the tradition of the Windows Server family as a proven application platform, with thousands of applications already built and deployed and a community of millions of knowledgeable and skilled developers already in place. You can build and deploy applications either on premises or in the cloud—or both at once, with hybrid solutions that work in both environments.

With Microsoft's Information Protection solutions, you can manage a single identity for each user, across both on-premises and cloud-based (SaaS) applications. You define a user’s level of access to information and applications each user has to information and applications based on who they are, what they are accessing, and from which device—, even applying multi-factor authentication. You can provide secure remote access to your mobile workers using the Windows Server Remote Access (RRAS) capabilities of DirectAccess and VPN (including automatic VPN connections) and enable your users to sync their work files from a corporate server to their devices. Also, you can manage mobile devices to remove corporate data and applications when a device is lost, stolen, or retired from use.

How to buy Windows Server 2012

*CALs are required for every user or device accessing a server. See the Product Use Rights for details.

You can purchase Windows Server licenses through multiple channels, providing you with optimum flexibility. Learn more about the channels below and determine the option that best meets your needs.

Find guidance and tools to help you get started and successfully deploy, manage and support Windows Server in your organization. 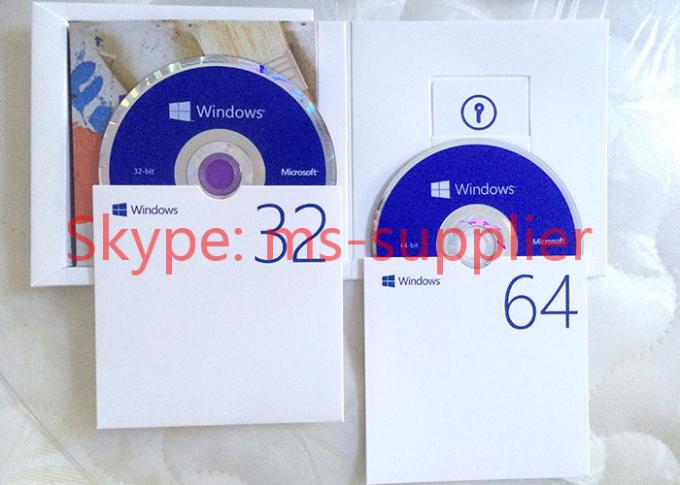 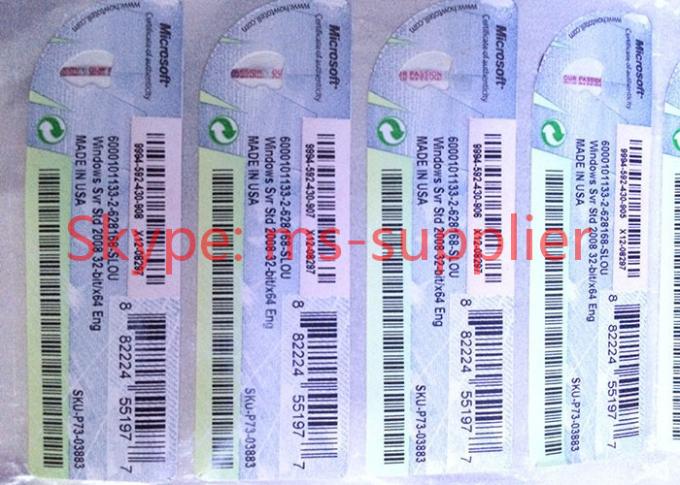 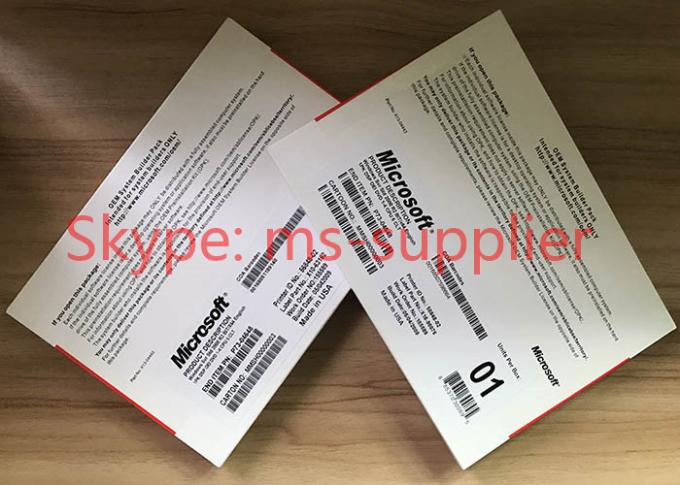